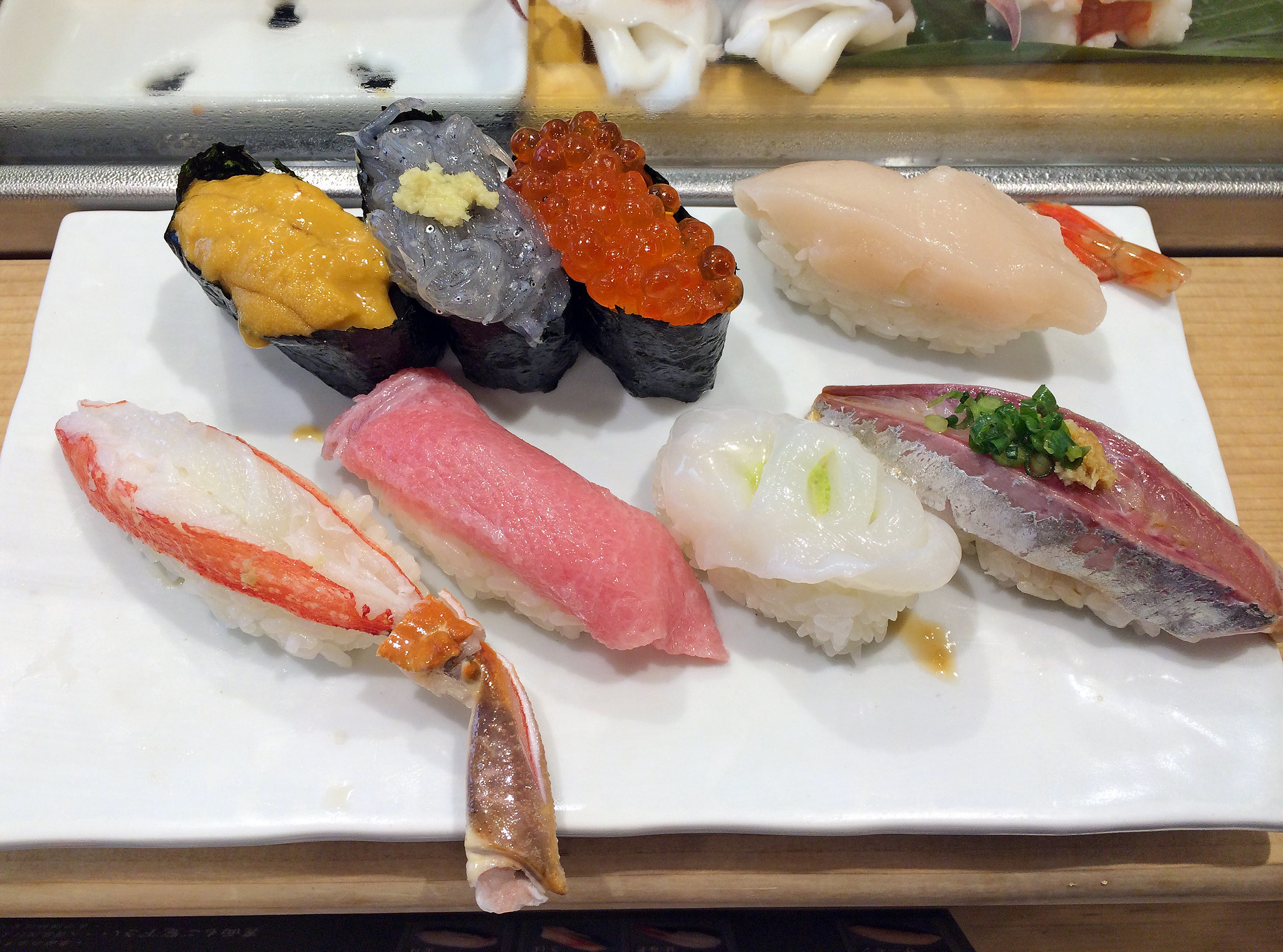 I’d previously visited Tsukiji Market with my sister back in 2009, but with the news that the market is slated to relocate in 2016, I had to visit again with Nishan. It was busier this time. Much busier. We navigated the 7 a.m. post-tuna auction crowds until we got to a nondescript sushi restaurant in the middle of the market, and enjoyed some of the freshest sushi the market has to offer. After that, it was time to shop. Preserved scallops, pickled vegetables, sugary mochi, oh my. This was my kind of market. 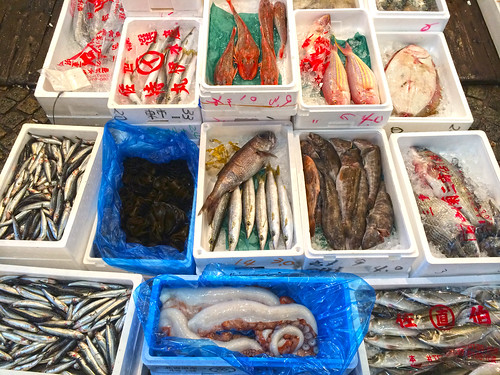 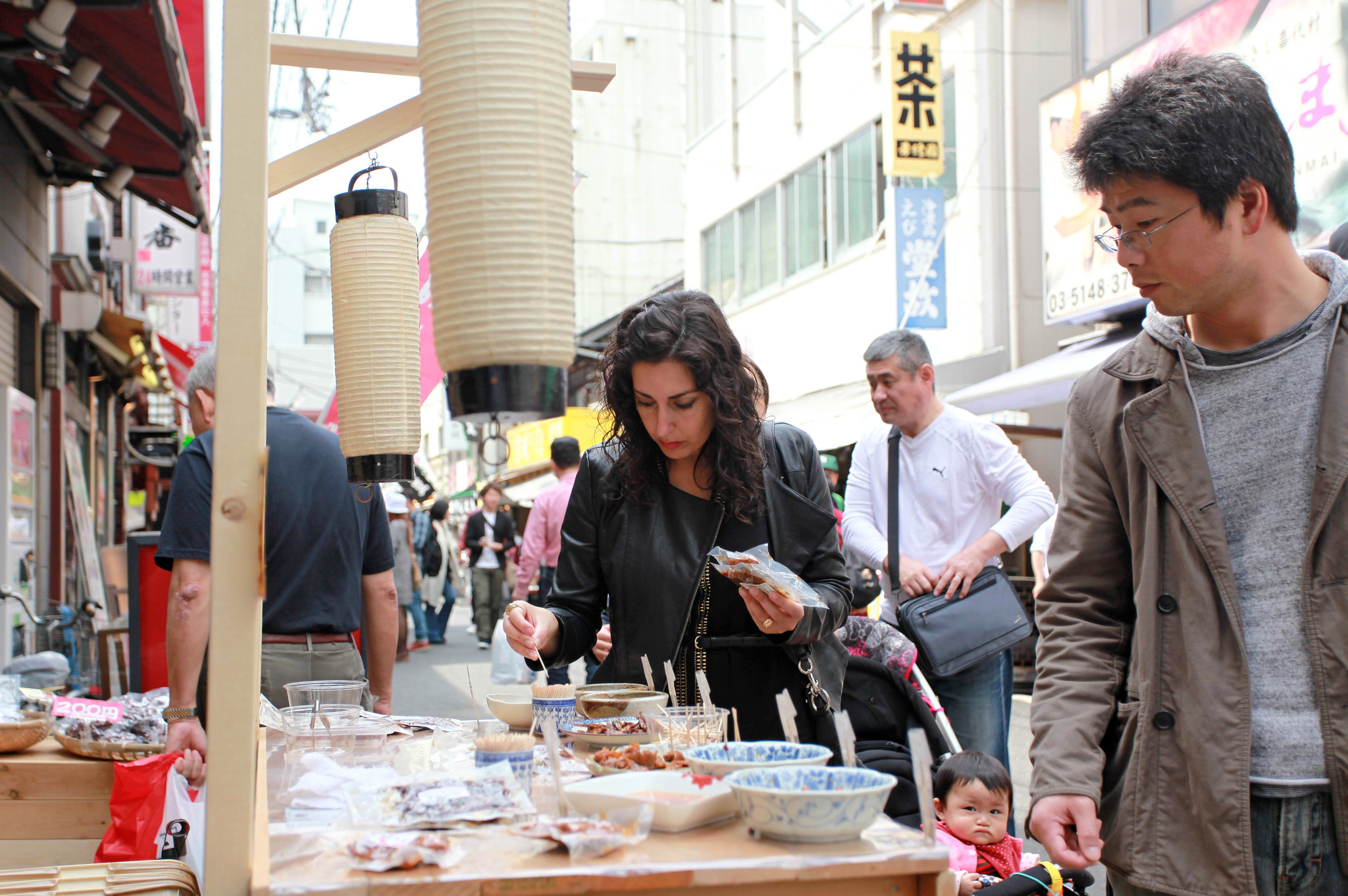 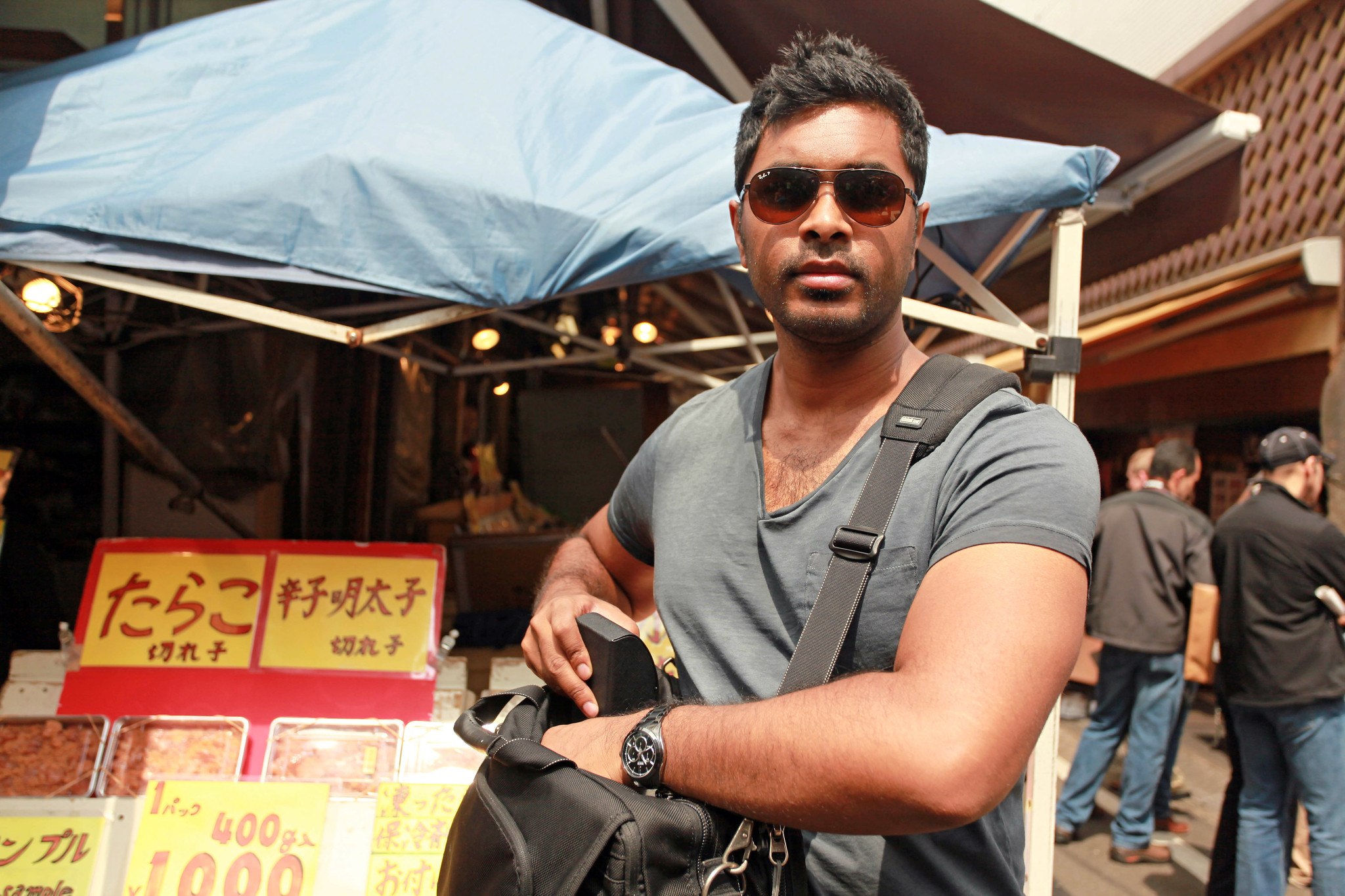 Afterwards we took the train back to Shinjuku for lunch at Nakajima, Tokyo’s Michelin starred restaurant specializing in sardines. I had the fried sardine lunch set and the pickled greens and radish paired well with the oily fish. 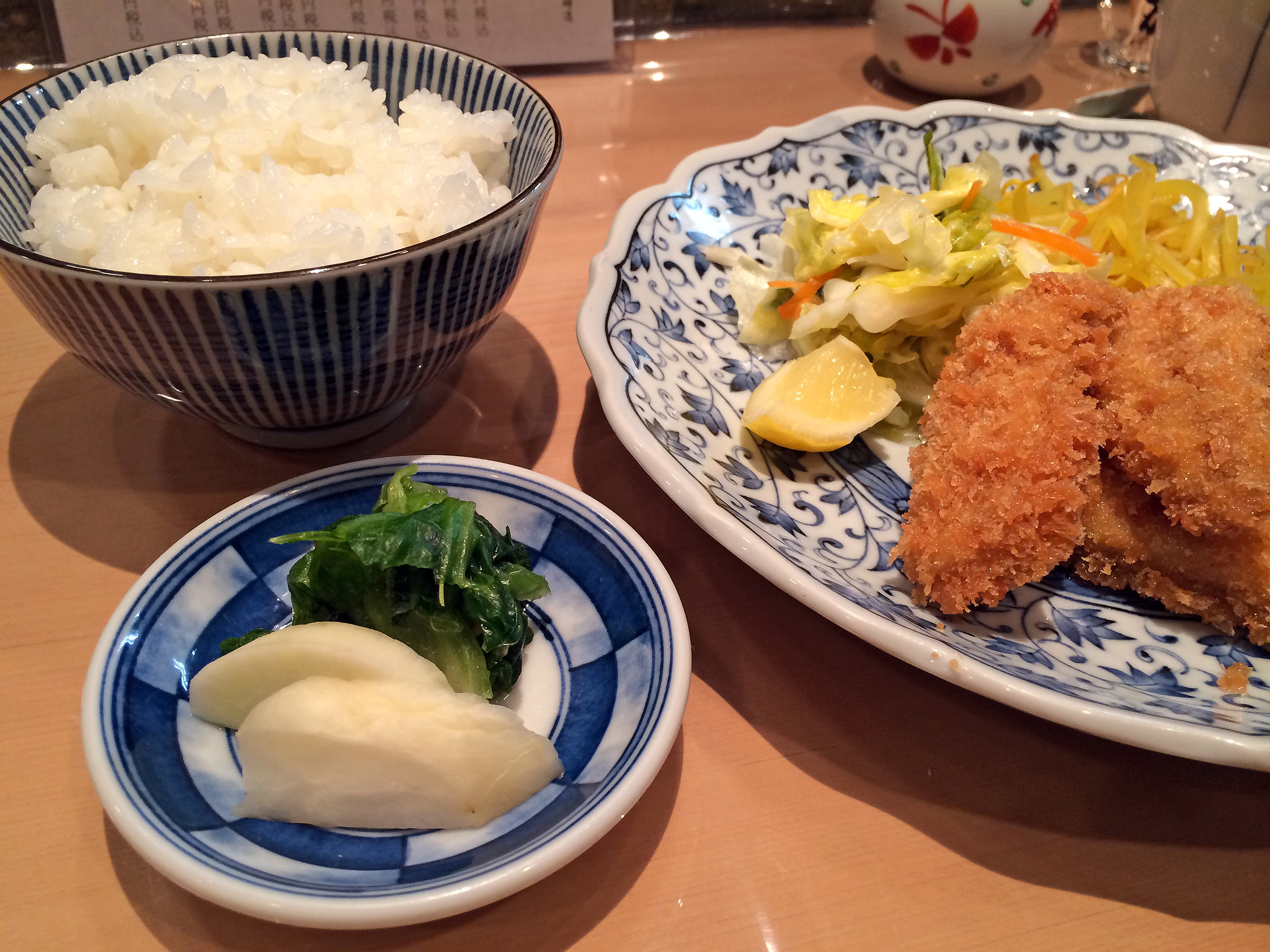 We spent the rest of the day taking it easy in anticipation of what was to come next: Robot Restaurant. Robot Restaurant is a nightmare or a fantastical experience depending on how you look at it. Popularized on Anthony Bourdain’s Parts Unknown, it’s a dinner show but no one comes for the food. It’s bizarre and epic. You want to see giant metal robots battling it out with lasers? Done. You want to see rainbow rockers flipping into pyramids? Sure. It’s obnoxious, entertaining, and surreal. 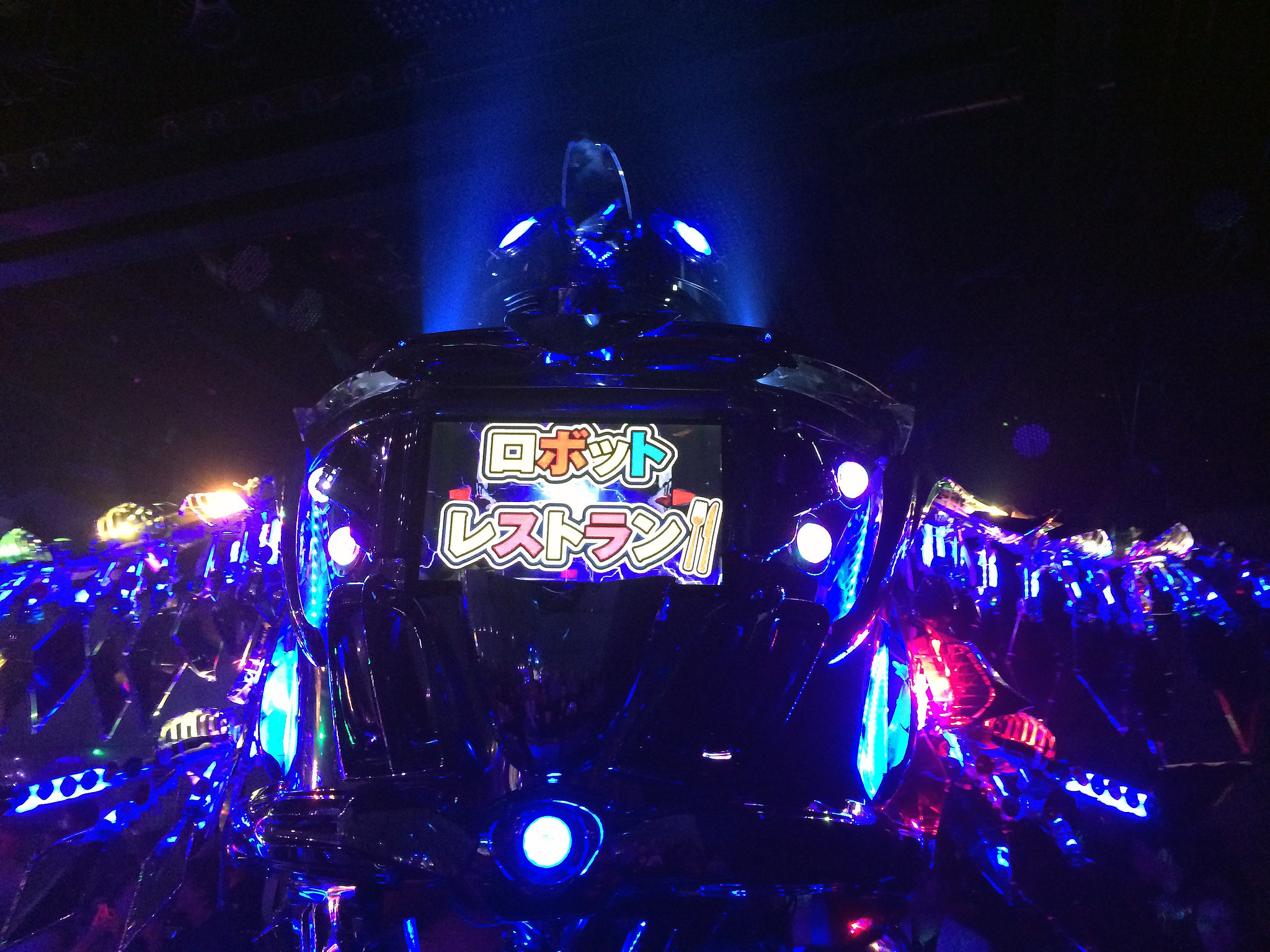 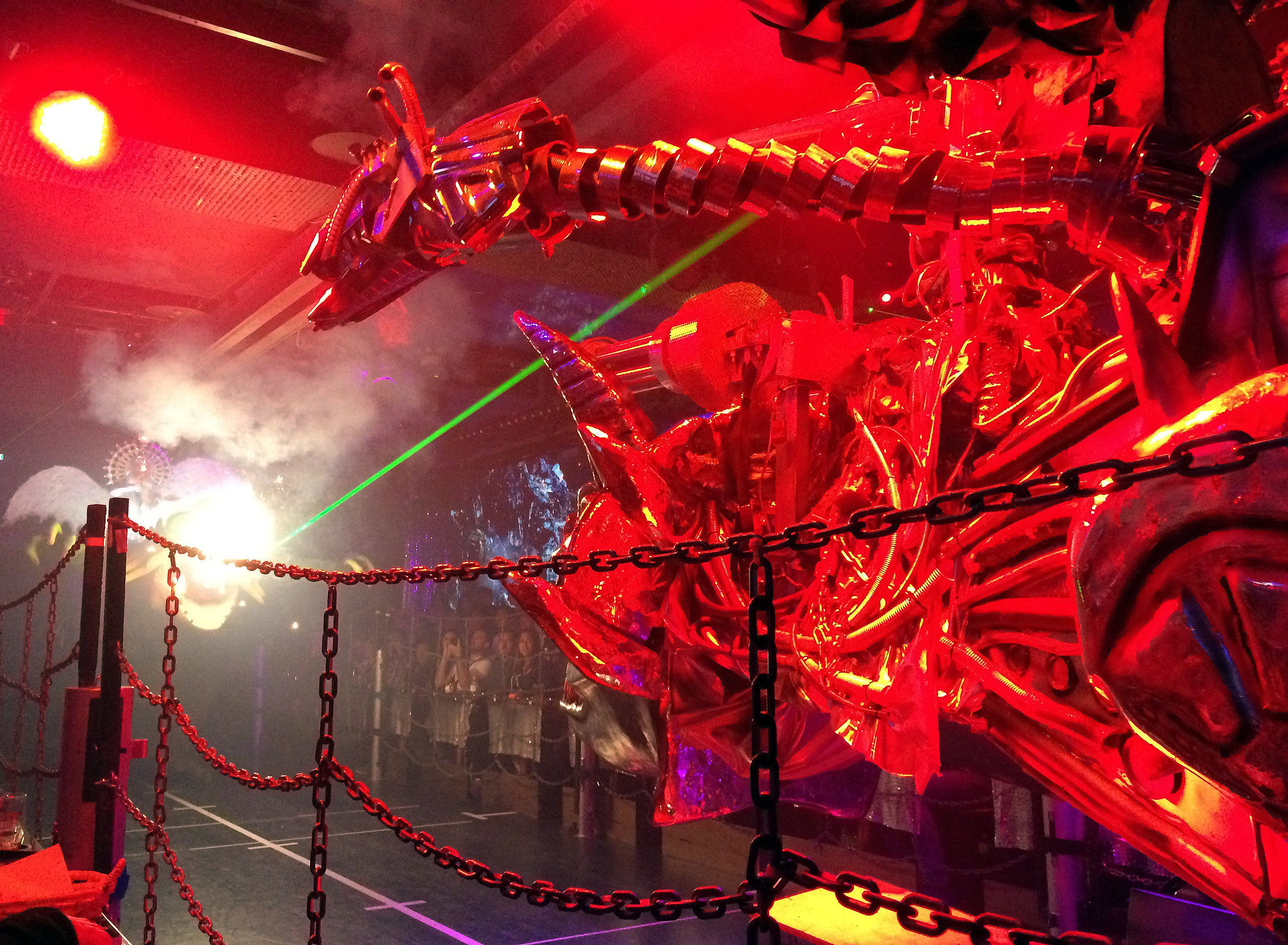 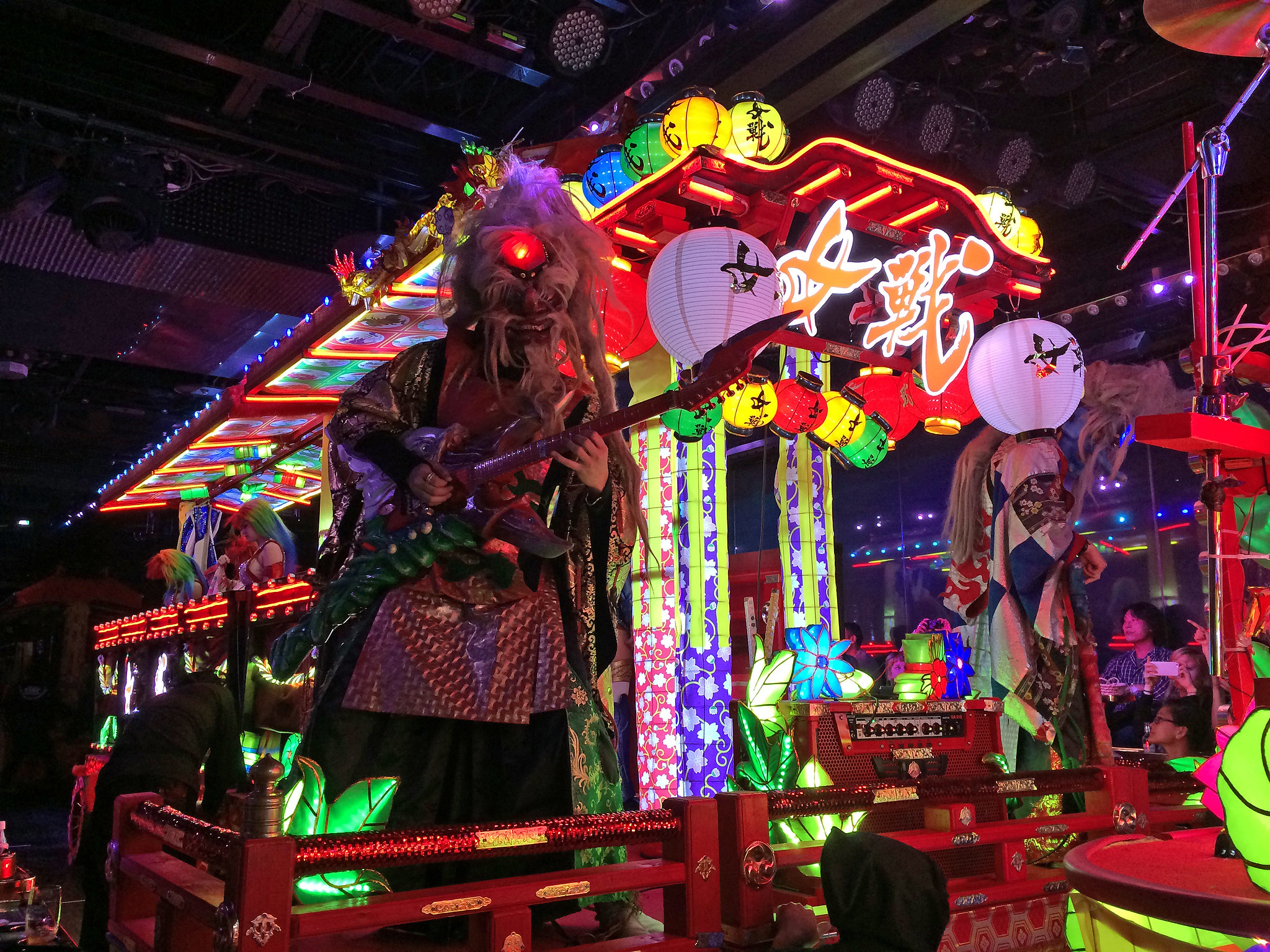 The real highlight of the evening, though, was the gigantic bowl of mentaiko udon I had at Tsurutontan after the show. Even at midnight, the line to get in stretched around the corner of the building. One bite of these chewy, hearty noodles and I understood why. 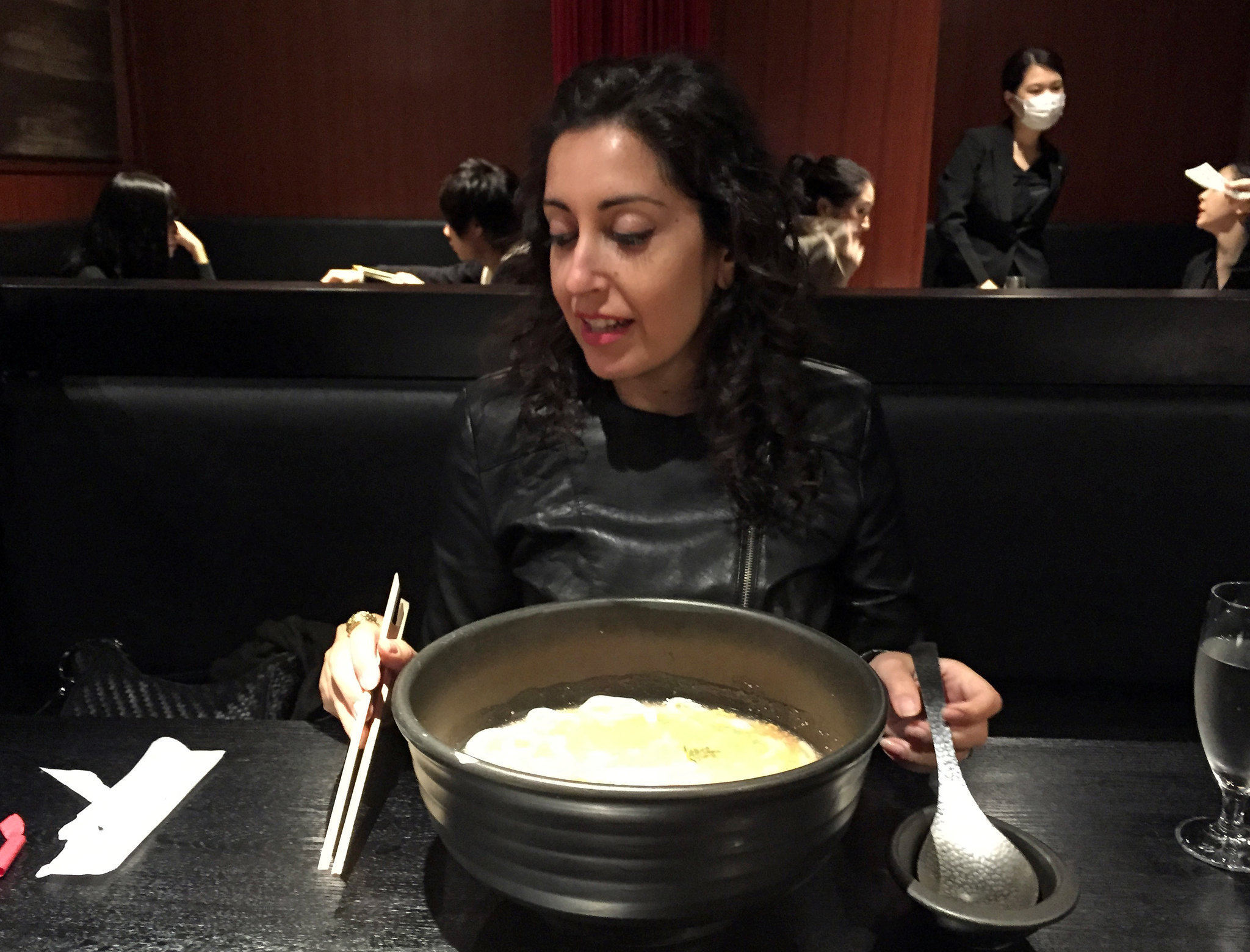