Does Roscoe’s House of Chicken and Waffles really even need a review? I used to visit the Roscoe’s on West Pico Boulevard in Los Angeles back in the early 2000s, and it wasn’t until last year that I tried out the Roscoe’s in Long Beach. It was Nishan’s first time in Los Angeles, and after a long day of sightseeing at the Griffith Observatory and Beverly Hills, we stopped at Roscoe’s for some fried chicken. 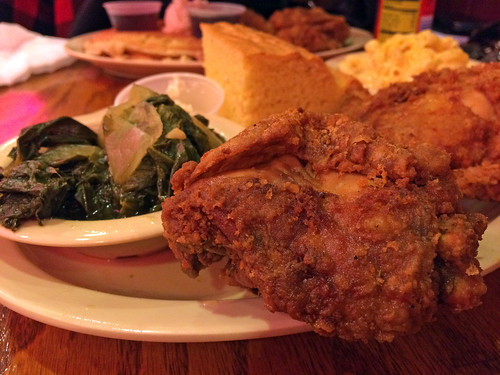 For those who have visited, you already know that the menu at Roscoe’s is primarily countless iterations of magical fried chicken served alongside heaps of whipped butter, waffles, and or collard greens, macaroni and cheese, and cornbread. I’d sung Roscoe’s praises to Nishan for years, but it wasn’t until he tasted it for the first time that he understood what I’d meant. 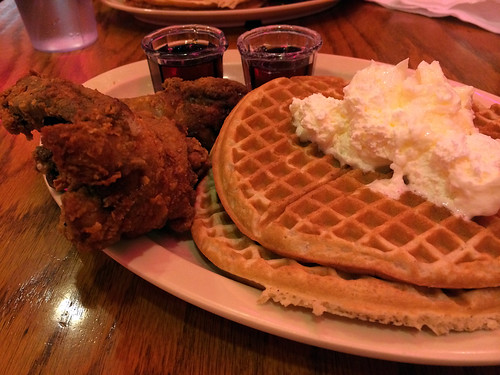 We had reservations at Jose Andres’ Bazaar the following night. I am not at all ashamed to say that we cancelled our reservations and went back to Roscoe’s for dinner again. When in Rome, eat all the Roscoe’s. Wait, what? 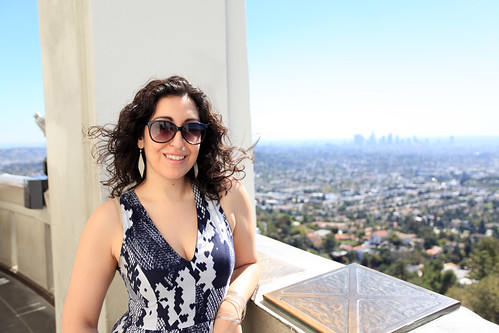 Come to southern California for the sights, stay for the Roscoe’s.