At the height of the Mendocino Complex fires this summer, my sister and I spent a smoky 48 hours in Portland, Oregon. But wait, isn’t Portland 550 miles from Mendocino? Yes, but the fire was so big that the smoke had not only descended southward into the Bay Area, but also north to Oregon. I guess we can consider smoke as one of California’s new dystopian seasons these days.

But back to Portland. We ate and we ate well. The real star of this trip? Kachka, which is kind of like what would happen if your Russian grandma and a hipster opened a restaurant serving fare from all over the former Soviet Republic, from the Baltic states to Armenian, Azeri, Georgian specialties that aren’t too far flung from the flavors of Iranian cuisine. 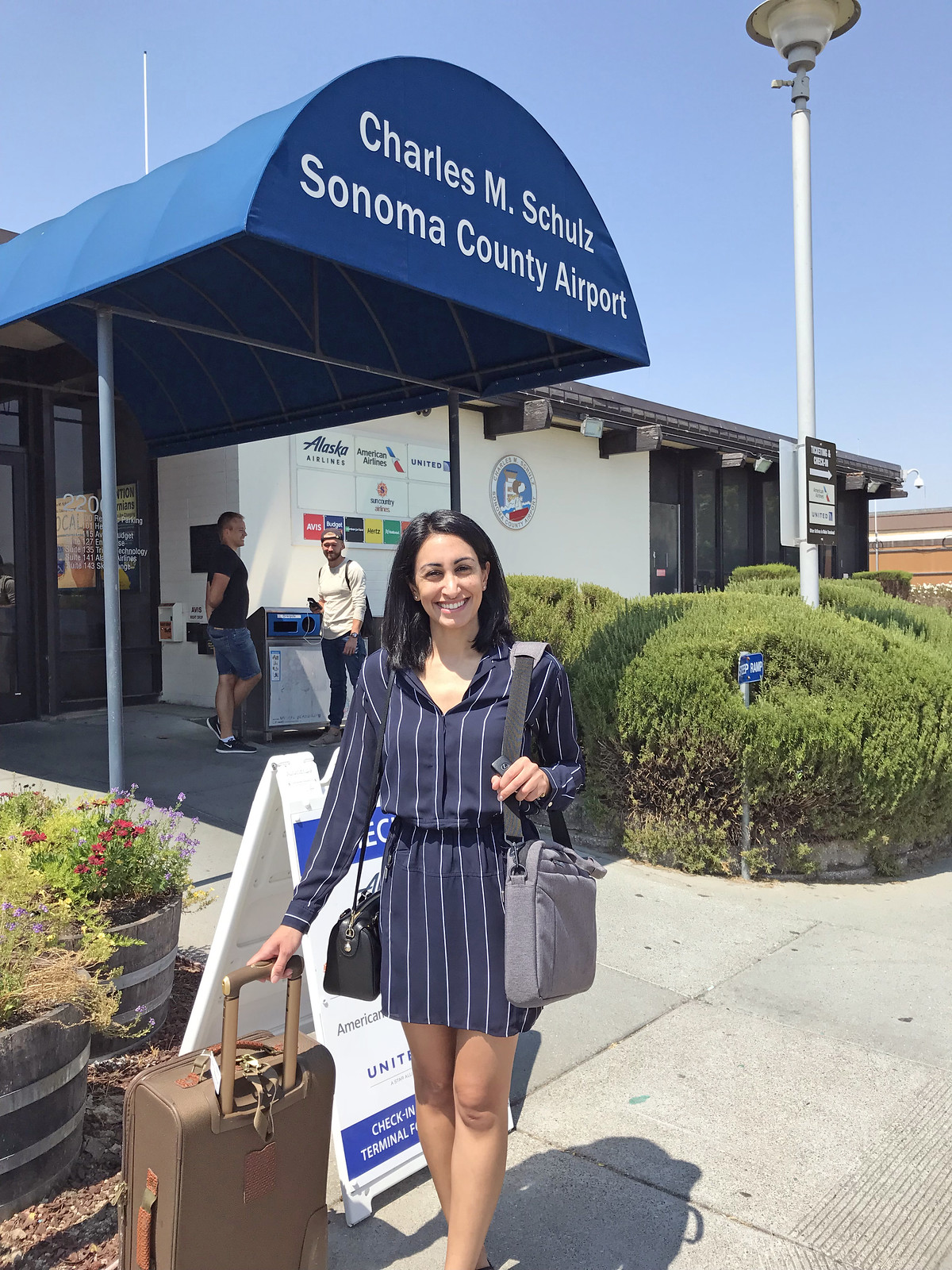 Yes, Santa Rosa’s airport is adorably Snoopy themed, complete with a The helper is in Lucy information desk inside. Life-size statues of Snoopy abound. 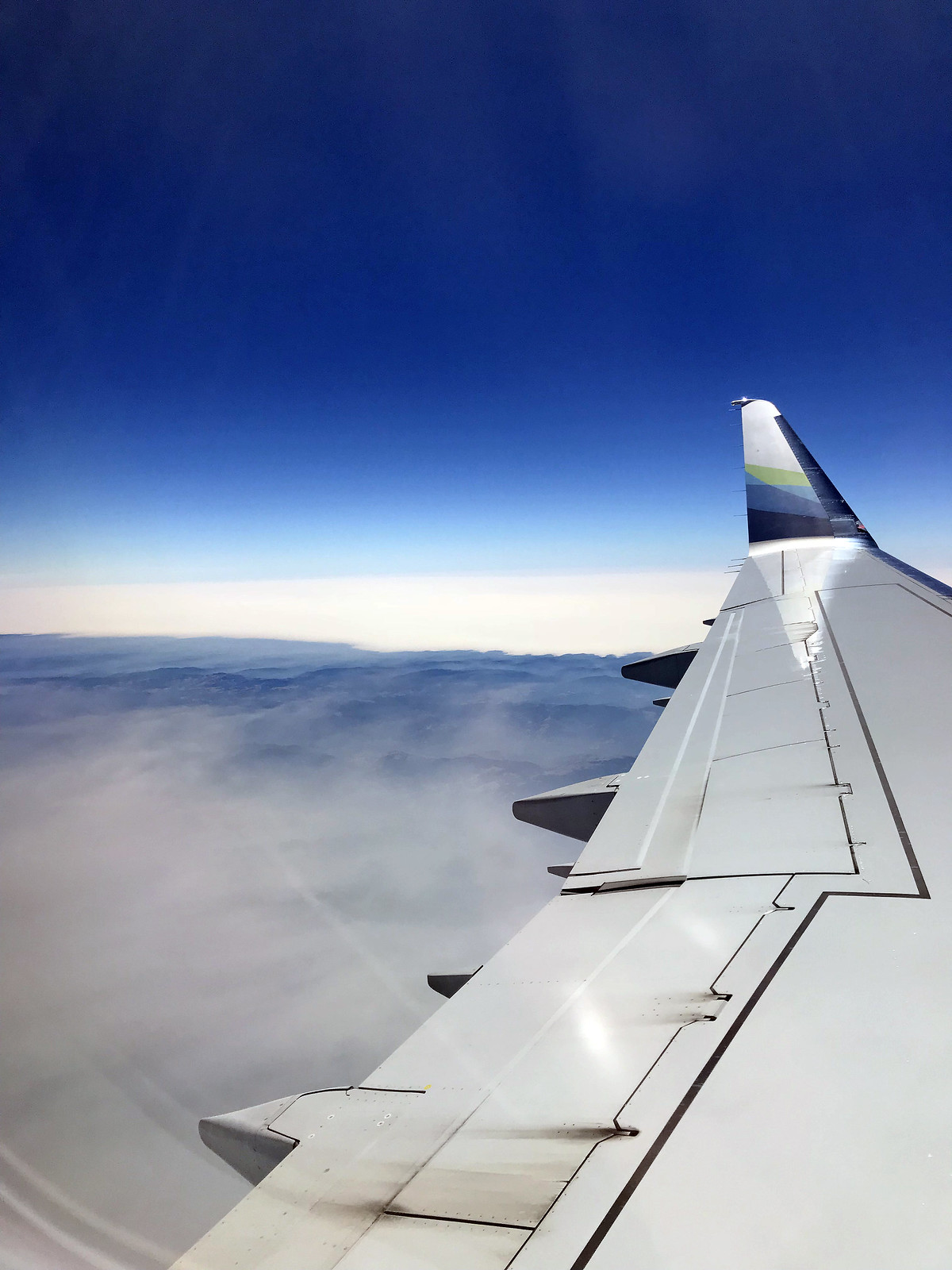 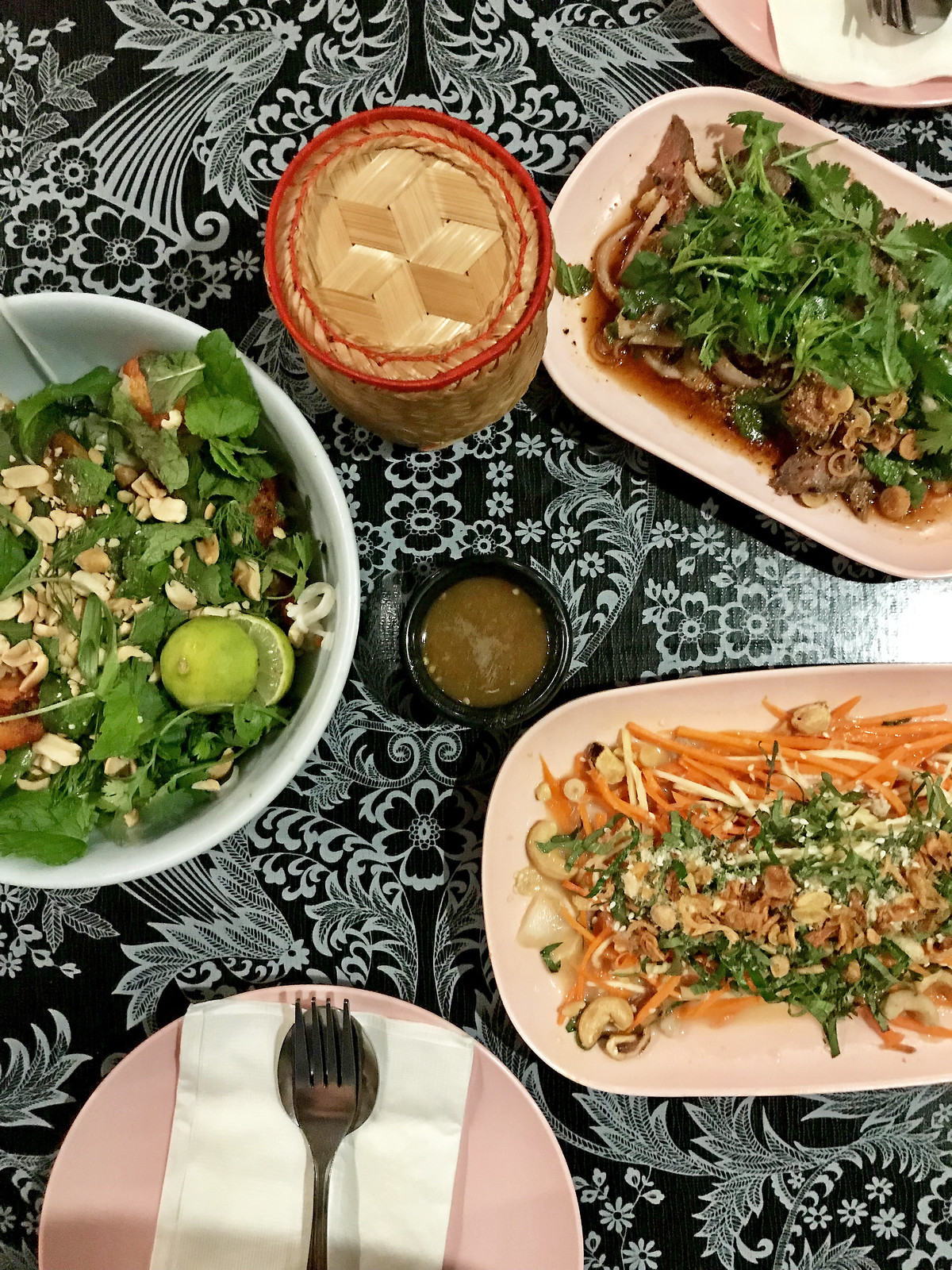 Pok Pok, because you have to. 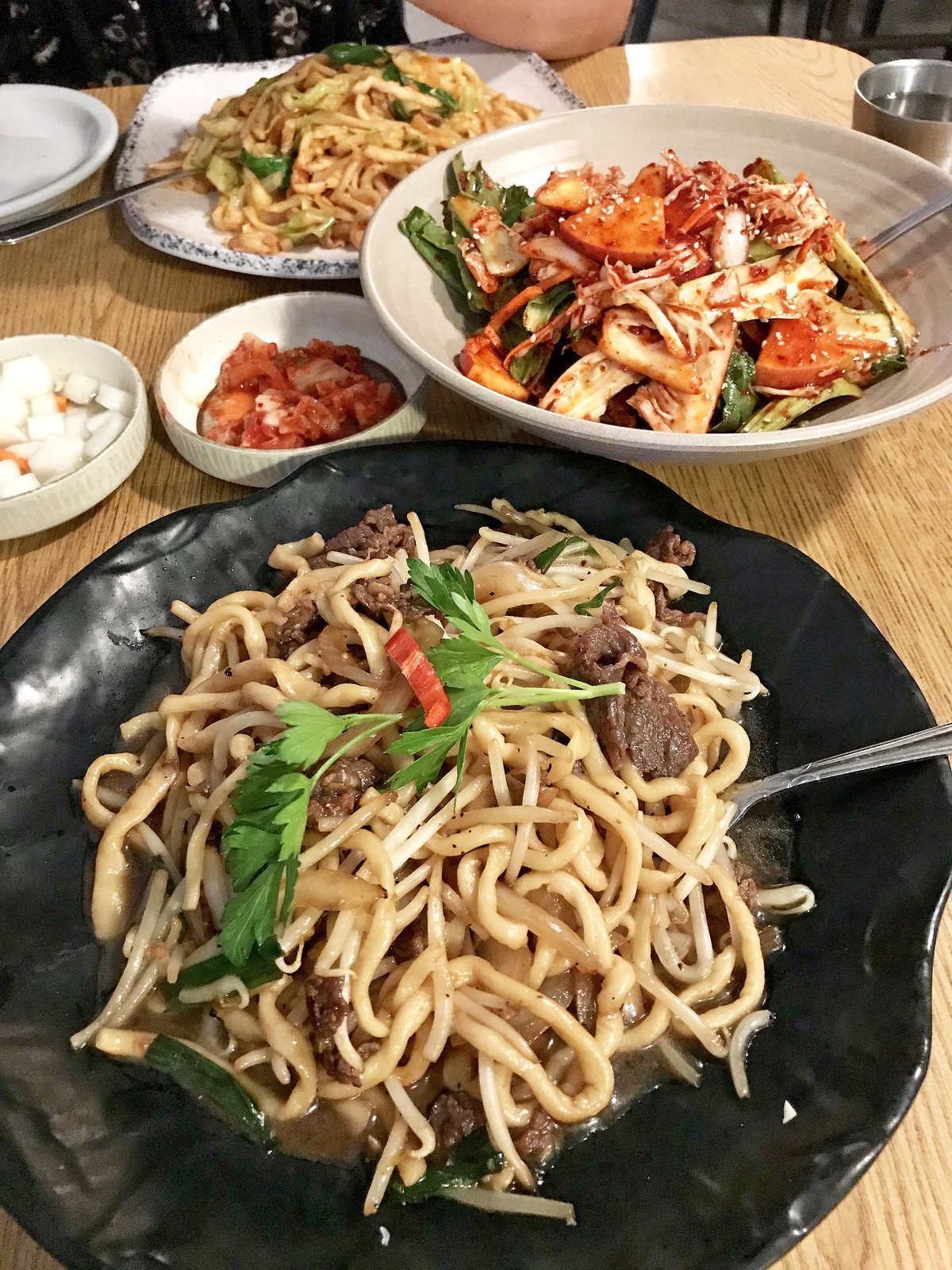 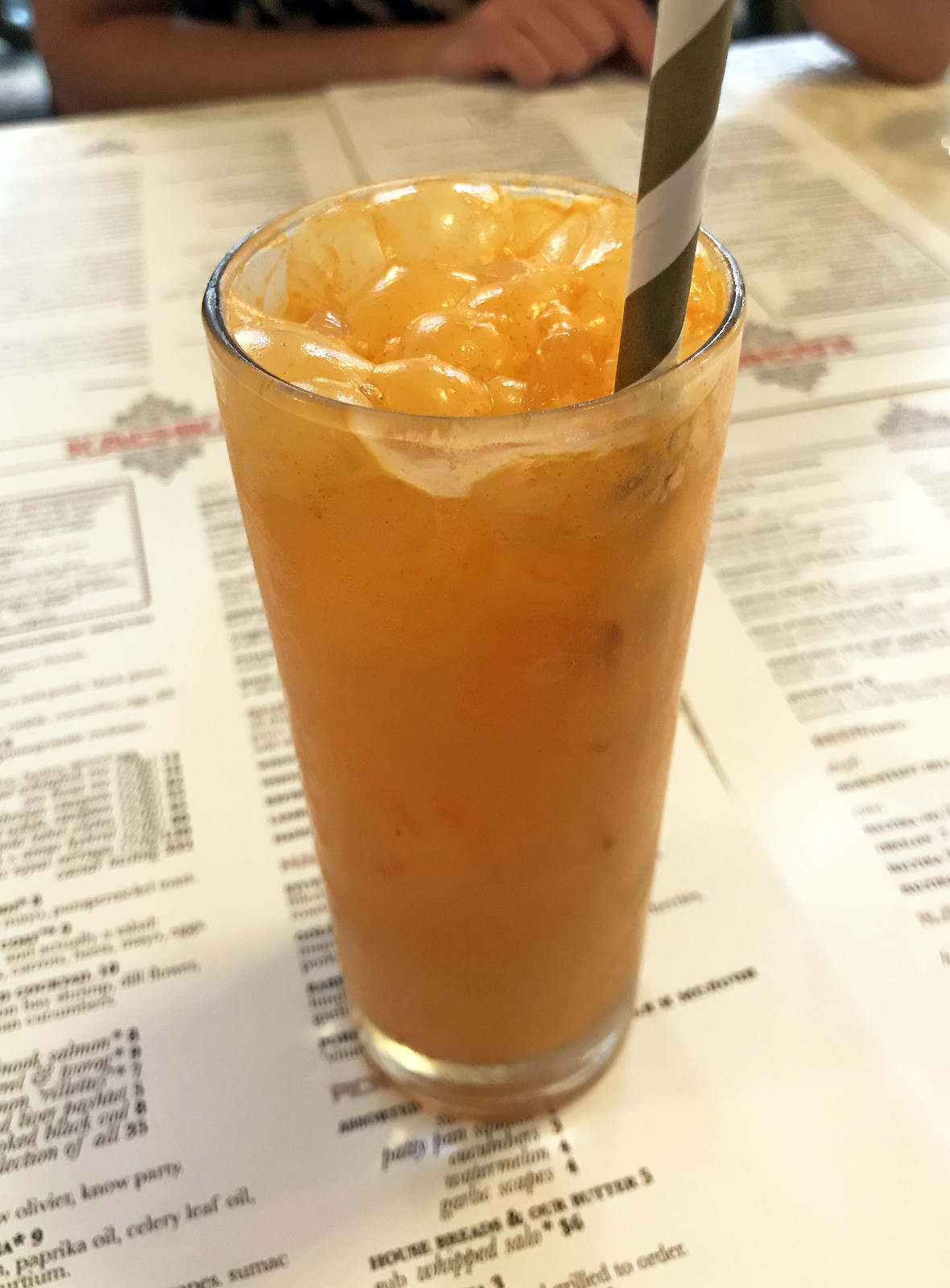 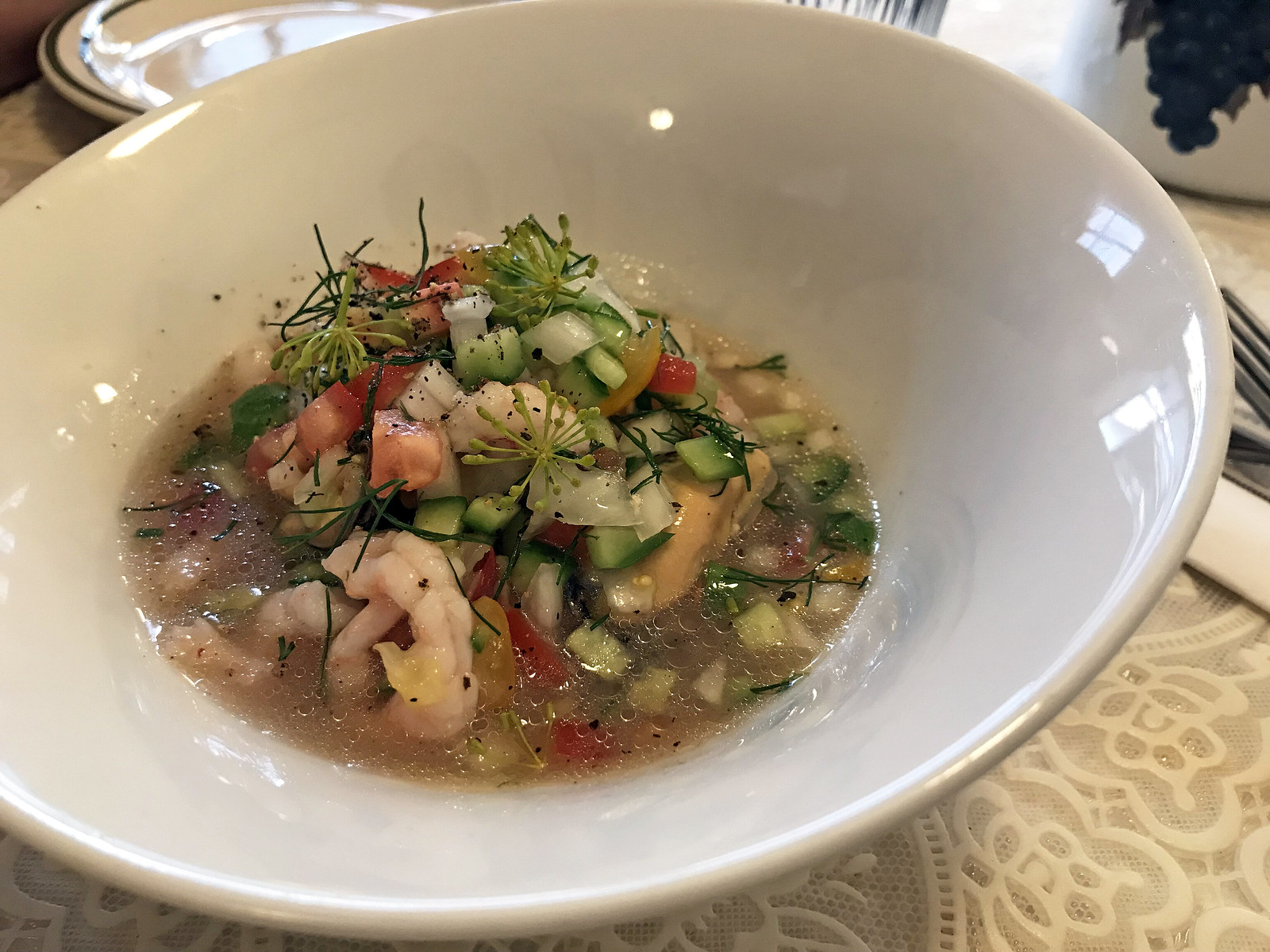 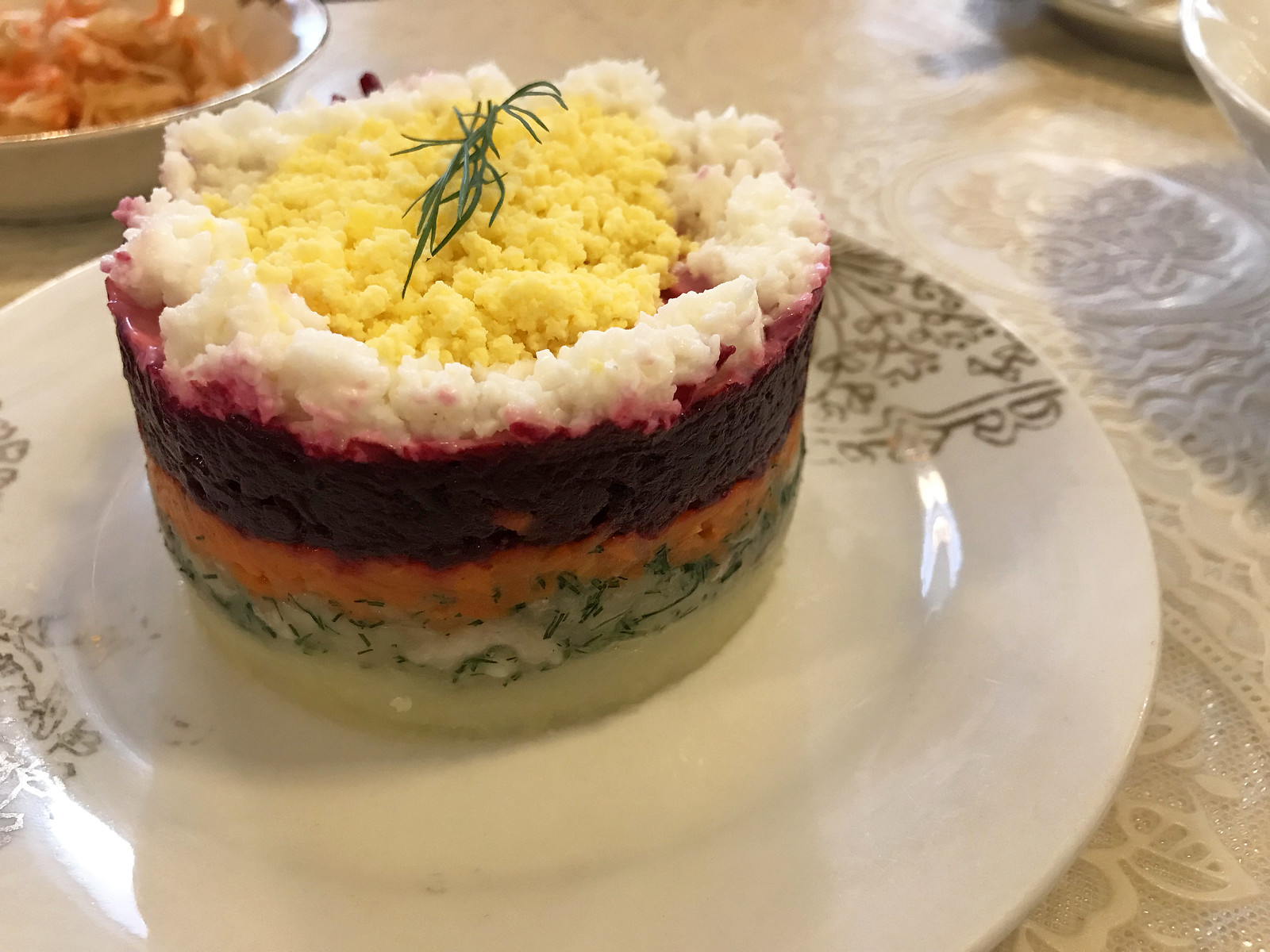 Herring “under a fur coat” at Kachka 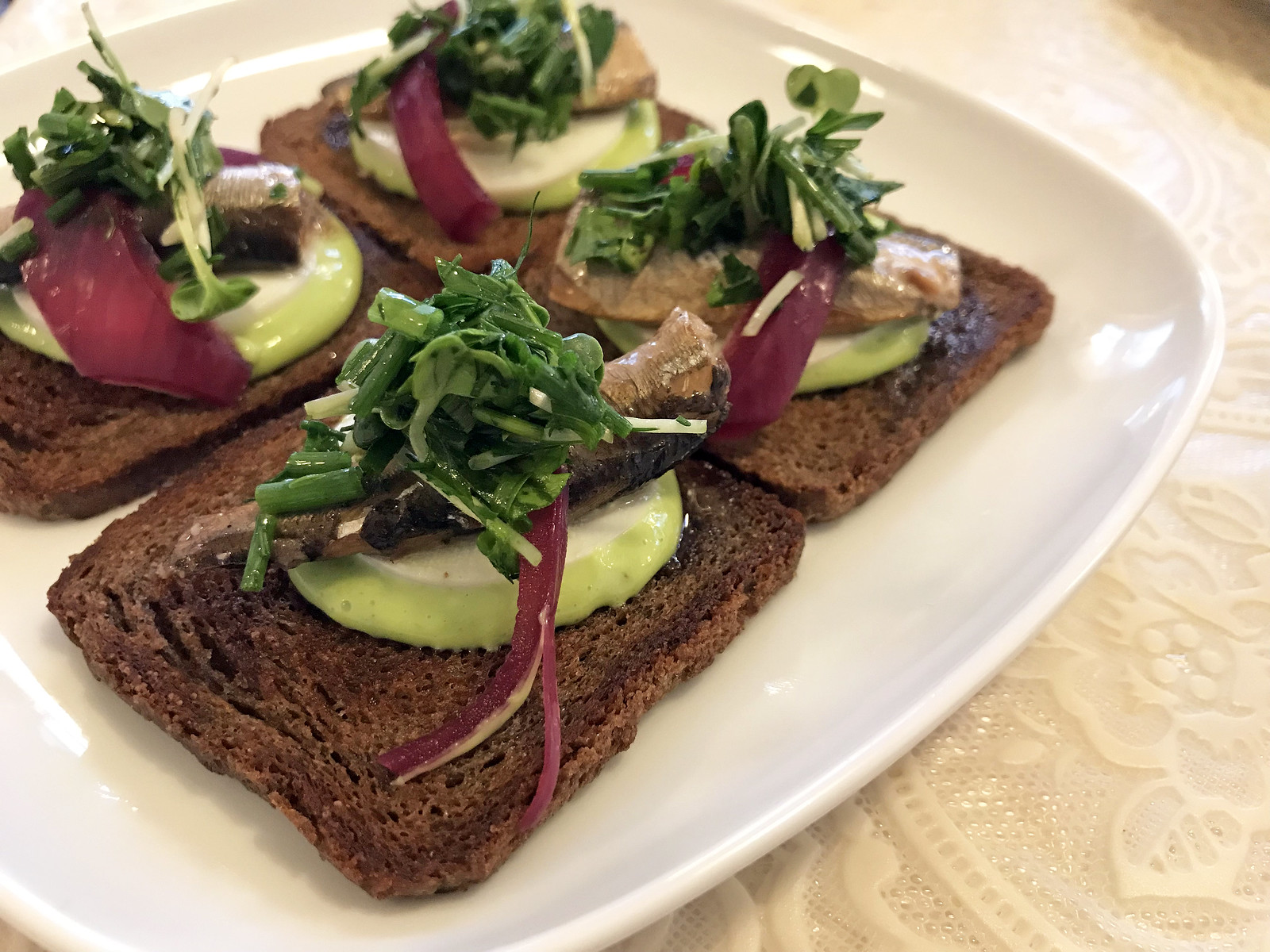 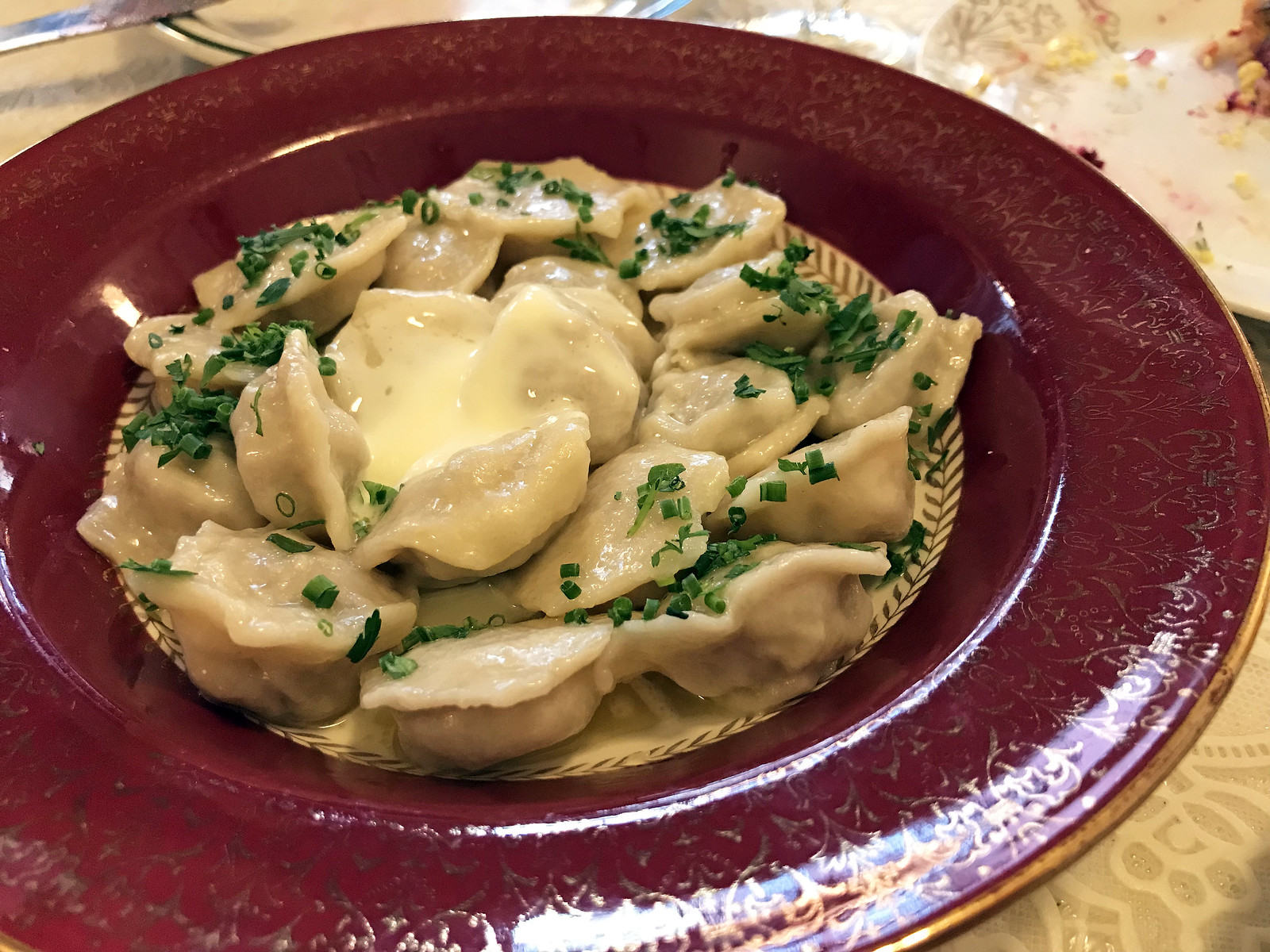 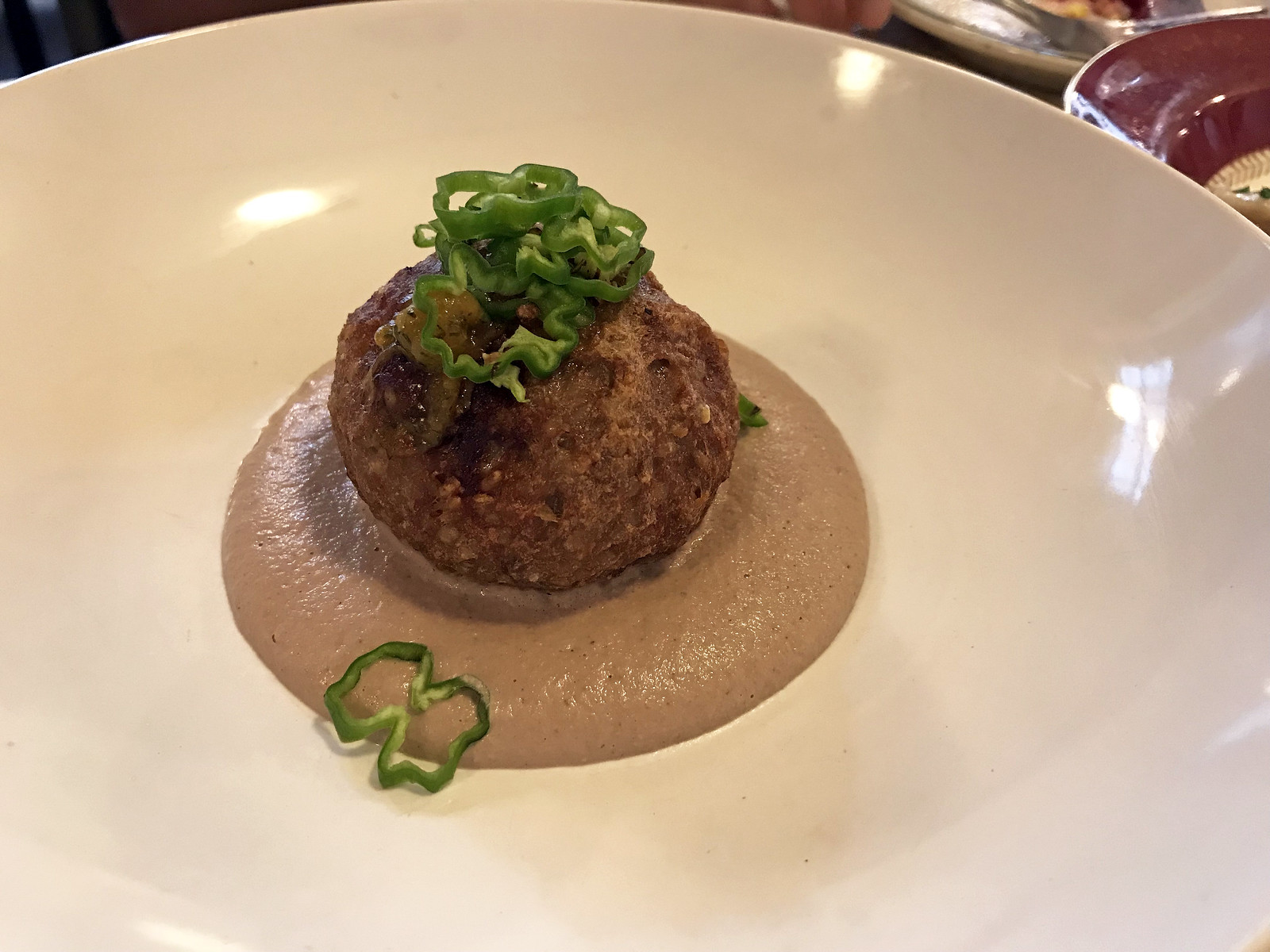 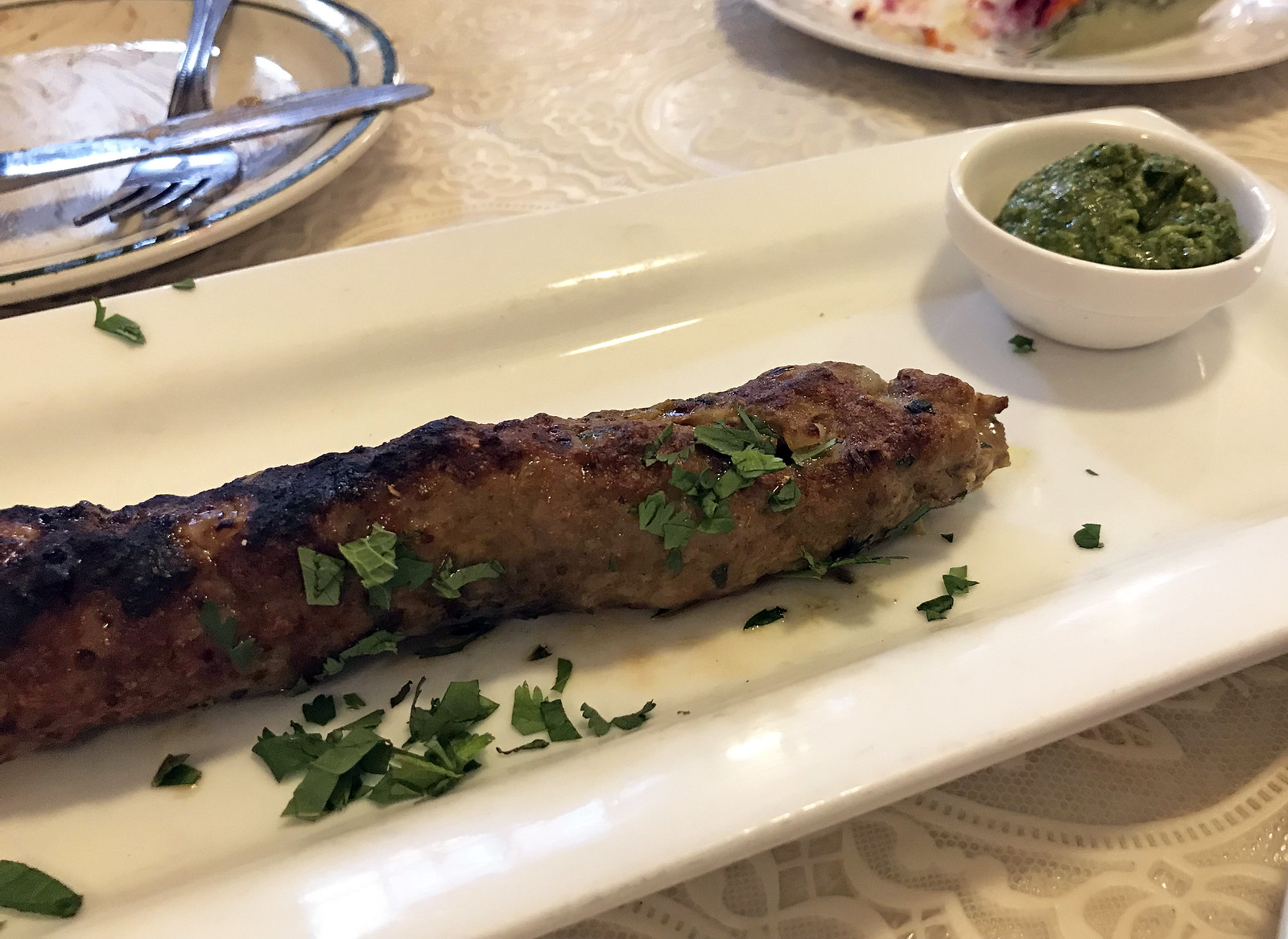 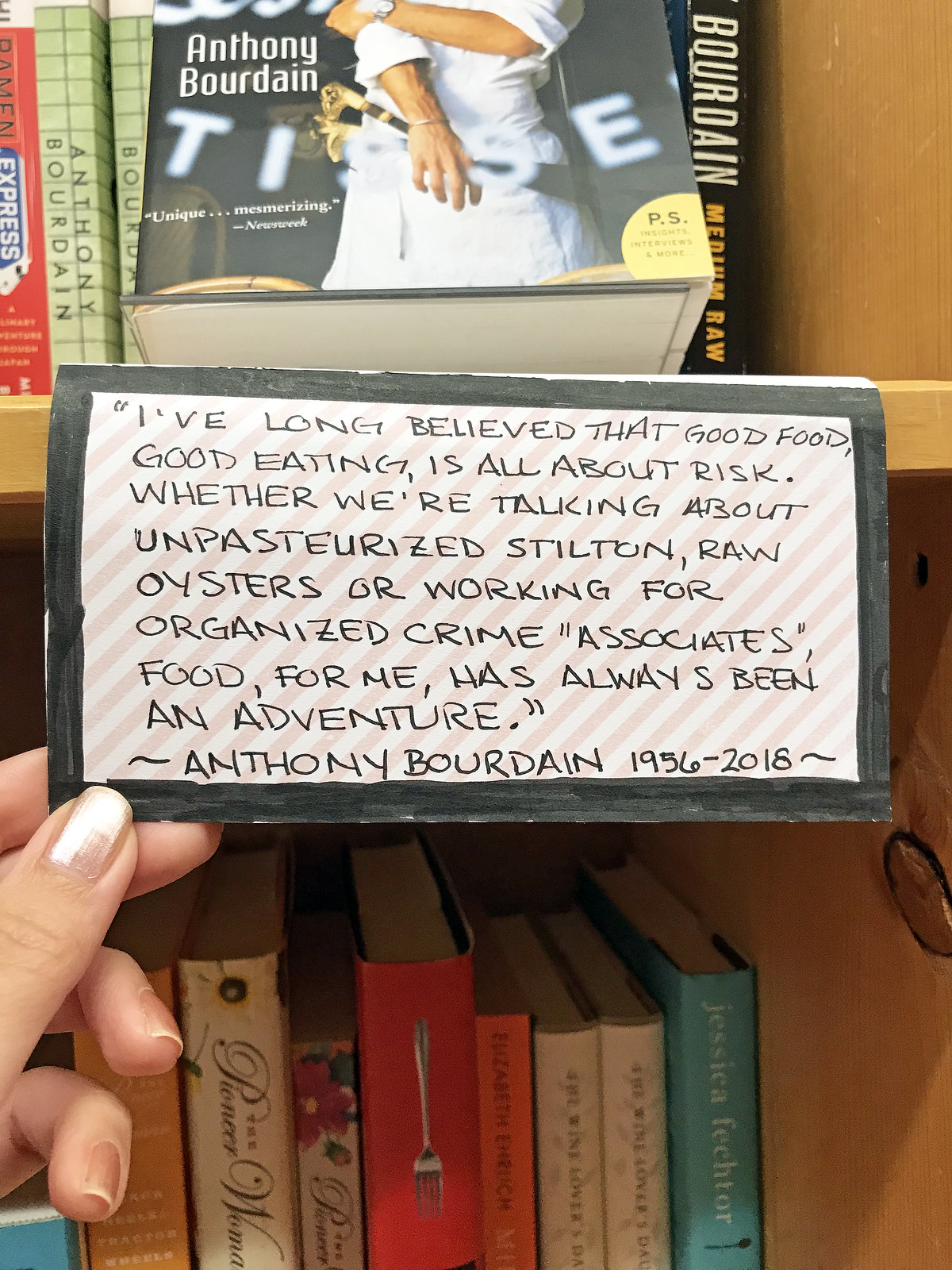 Powell’s Books. I could spend days in here.