I hadn’t been to Mexico in nearly a decade which is kind of crazy because, you know, it’s only a couple of hours away by plane. What took me so long? I’d been raptured by Pujol ever since seeing the Chef’s Table episode about Enrique Olivera, but there is so much more to CDMX’s food scene. Tacos de canasta! Barbacoa! Churros! Tlayudas! And that’s just scratching the surface.

Our six-day trip to Mexico City was basically a thinly-veiled excuse to eat, with some stunning cultural stops along the way. 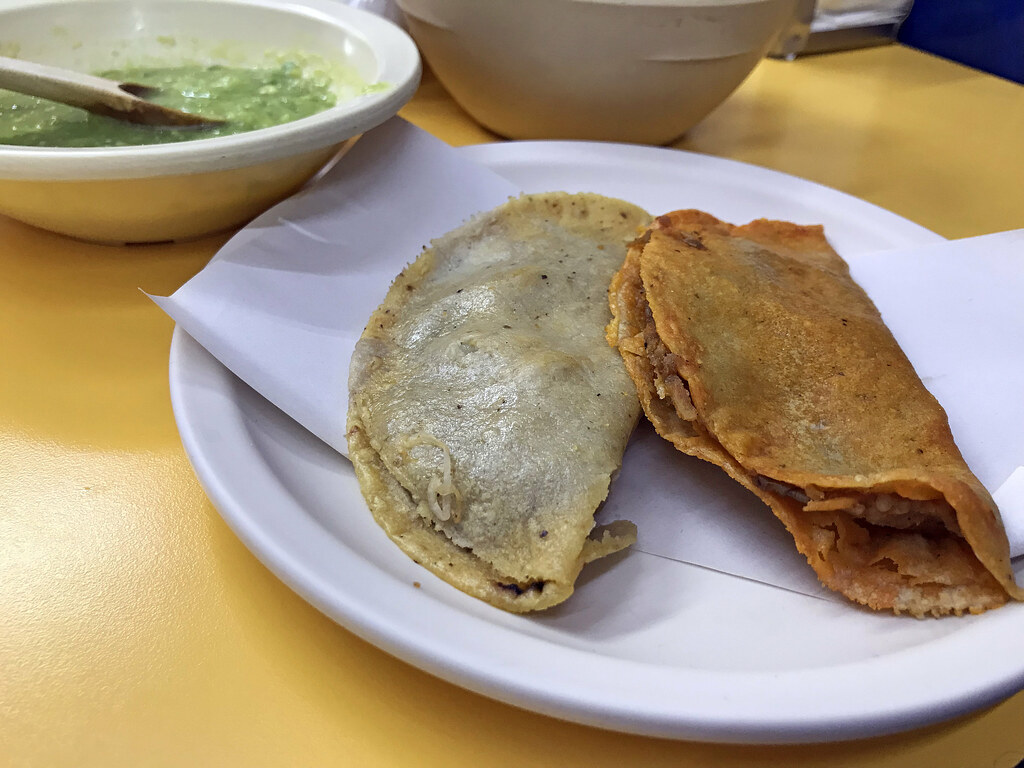 After tacos and ensalada de nopales in Zona Rosa’s Taqueria de Califa on our first evening, we went for more tacos on day two in the San Angel neighborhood. Tacos de canasta and carne asada, to be exact. Afterwards we walked it off at Bazar del Sabado, a Saturday-only market by artists of all kinds. Creative art for days! Not pictured: all the cute doggies enjoying a day out with their families, including an old English sheepdog. My day was made. Afterwards we headed to the weekends-only El Hidalguense for barbacoa. It may not look pretty, but inside this maguey leaf is the most tender lamb you’ve ever tasted. Tuck it into a tortilla, drizzle some salsa over it, and you have yourself a delicious, albeit heavy meal. 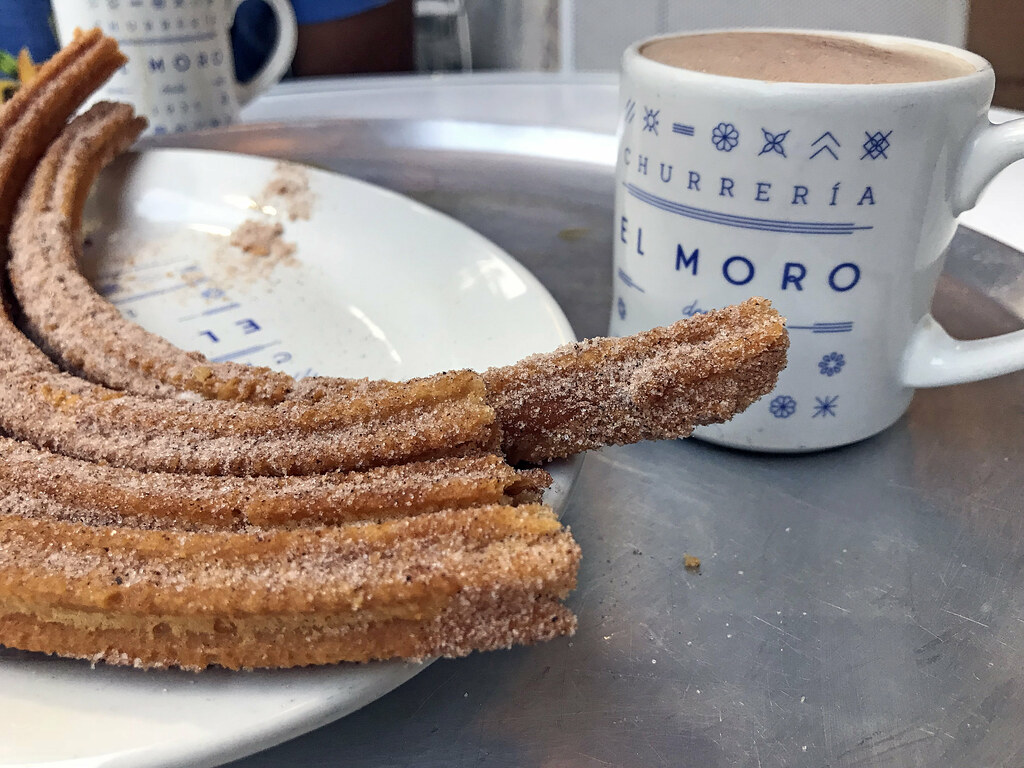 We walked off the barbacoa at Casa Fusion, another arts and crafts market, this time near Zona Rosa. Satiated but craving something sweet, we capped off the day with churros con chocolate at the storied Churreria El Moro, one of CDMX’s oldest churrerias.